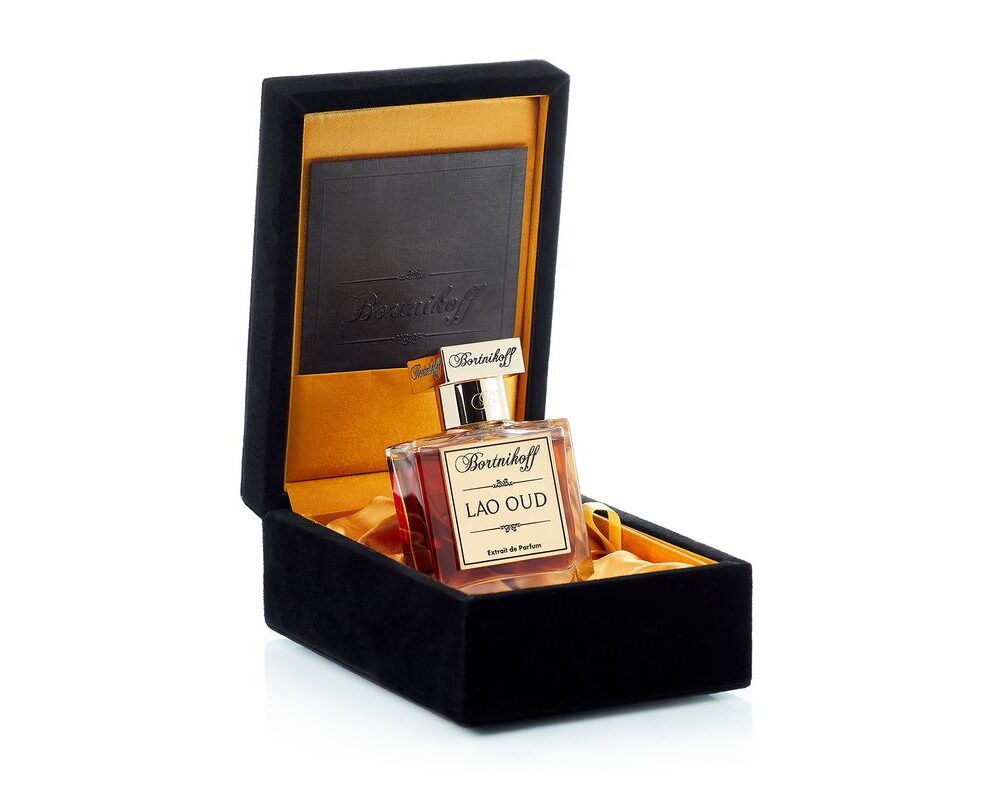 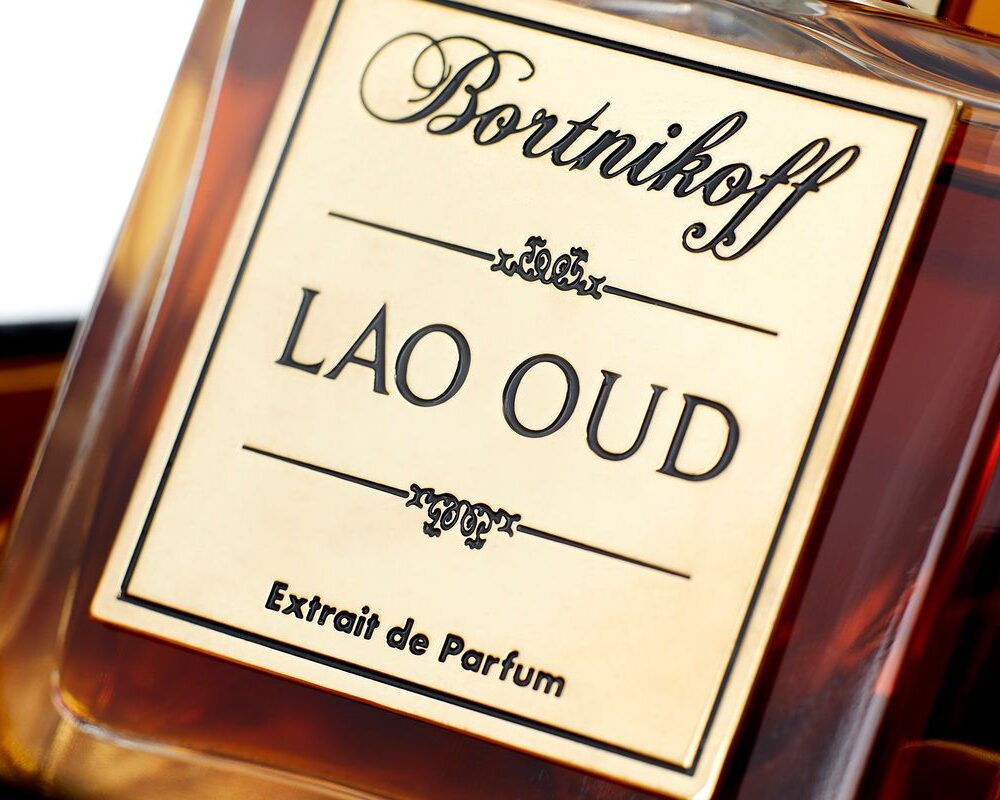 I have made many compositions with oud: each of them has its unique character. However, the note of oud in my fragrances had never been so powerful and animalic before the release of the new Lao Oud. Six months ago, a magnificent oil from Laos fell into my hands: it smelled of honey and flowers with a characteristic animal note.
I have been lucky enough to visit Laos more than 20 times. This is a beautiful small and hospitable country, where time seems to have stopped at the end of the 19th century. Therefore, remembering numerous trips to Laos, I almost immediately found the main harmonies for the composition, which was based on the oil of Lao oud. This oil smells extremely close to Indian, but it is much softer. I supplemented it with the notes of beautiful Lao coffee, frangipani flowers, the smell of incense that comes from many ancient monasteries in Laos, and fresh spices — cinnamon and pink pepper. So the new Lao Oud appeared — a walk through Vientiane, an ancient city on the Mekong River — the most oudy, and coffee-like animalic fragrance in the Bortnikoff Parfums collection. 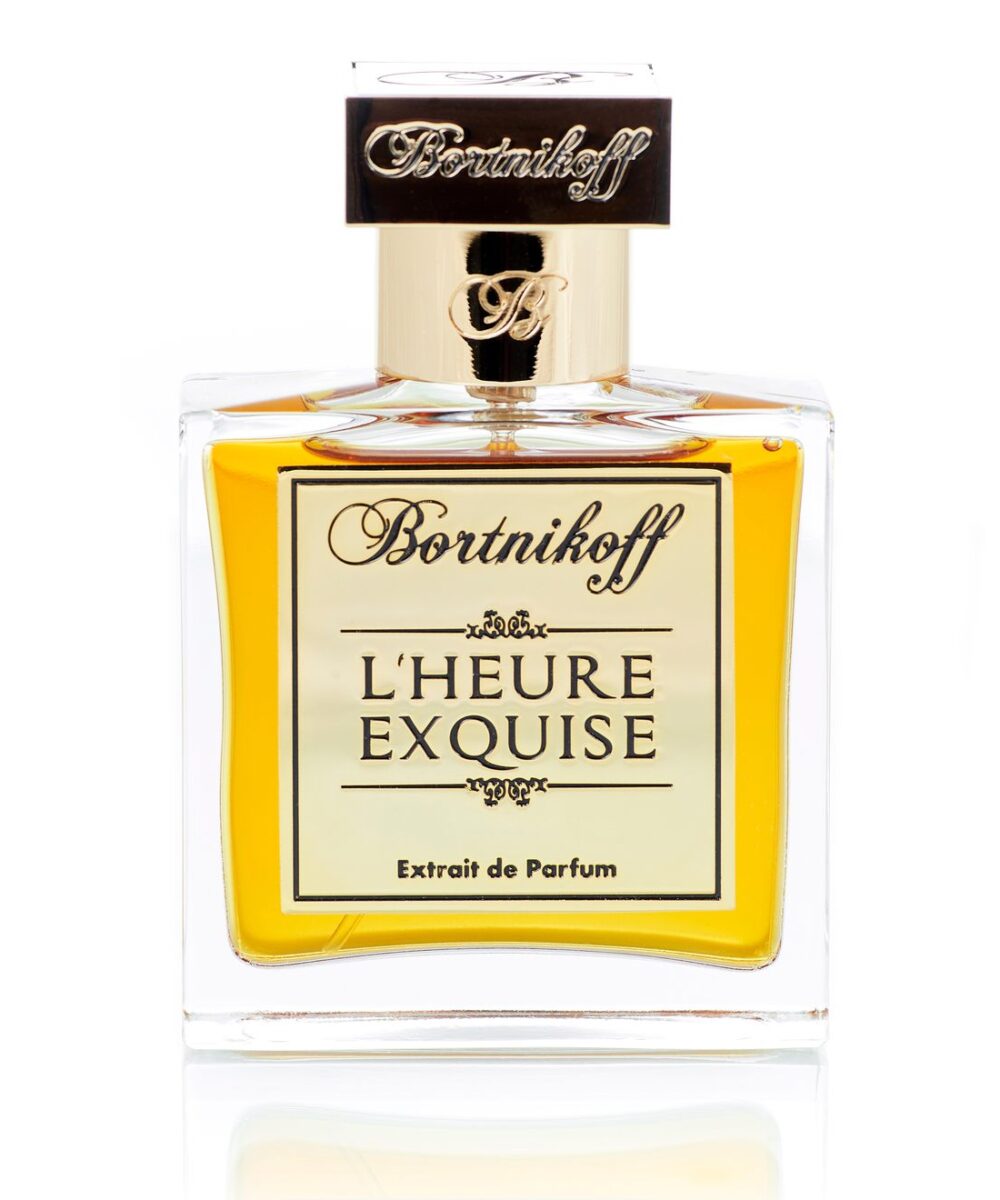 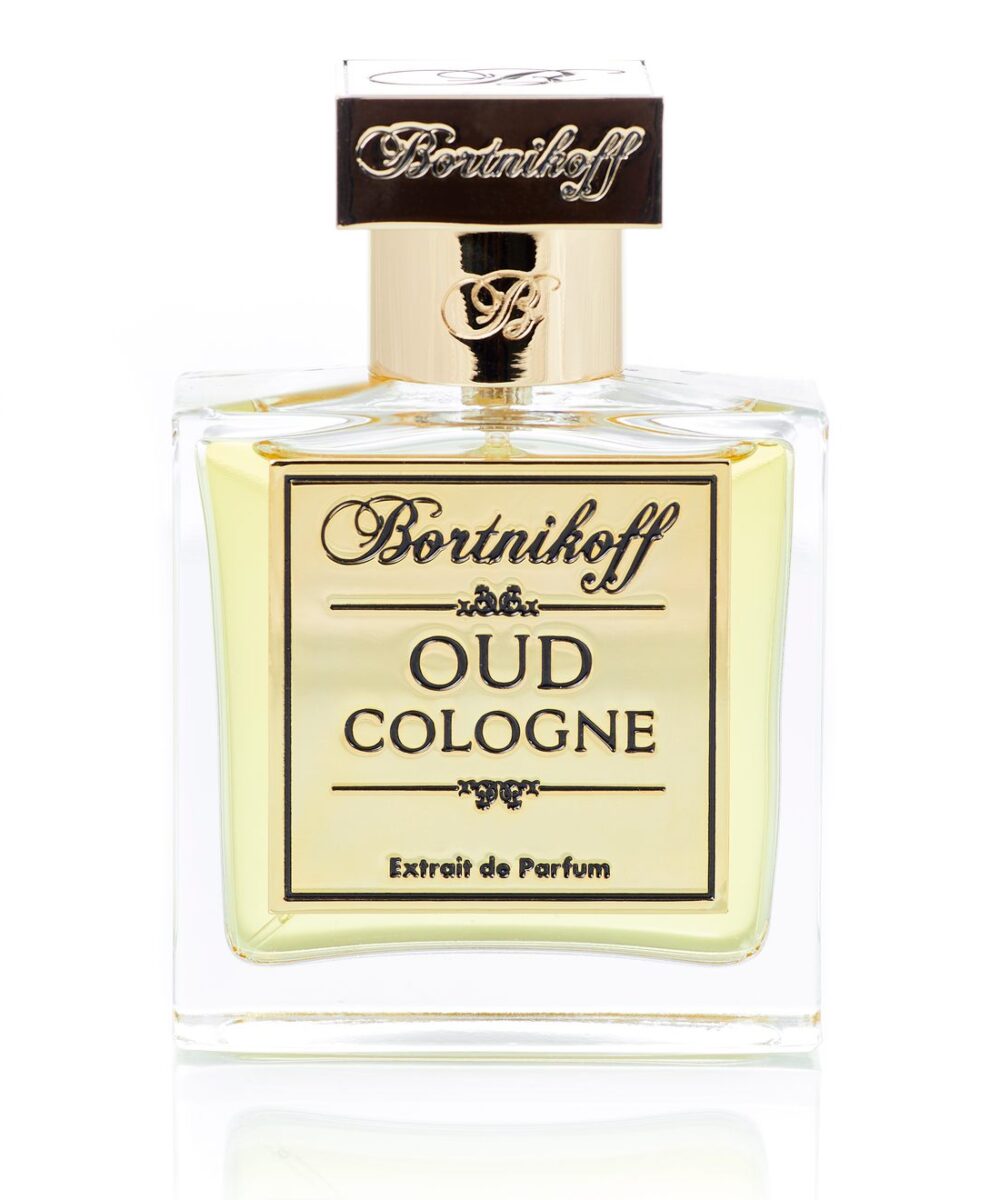 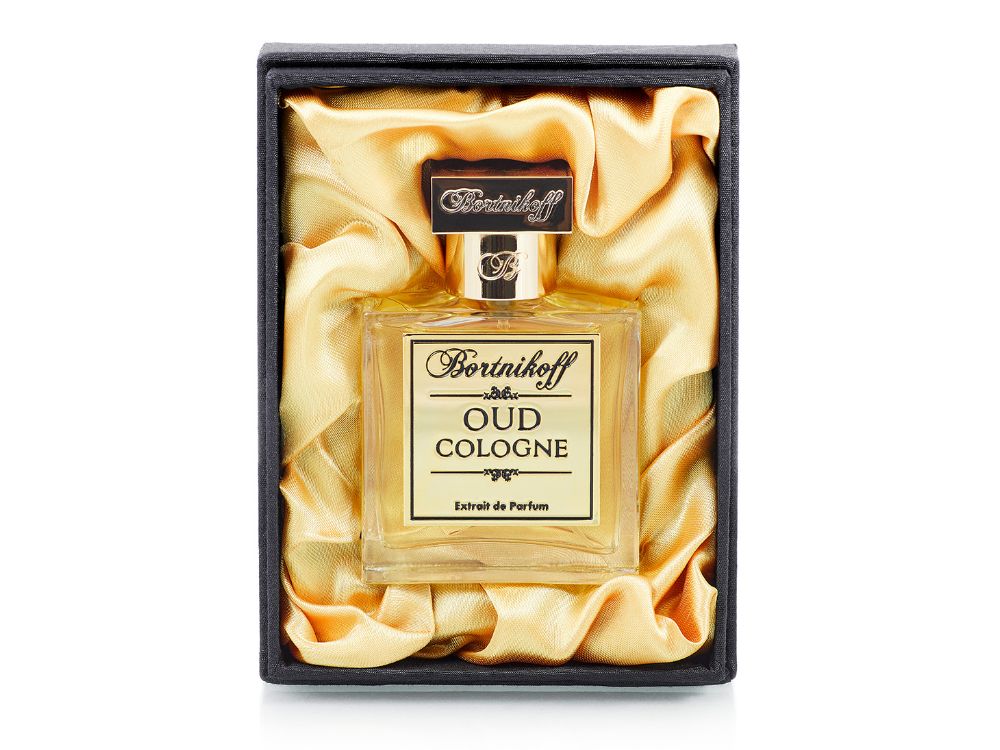 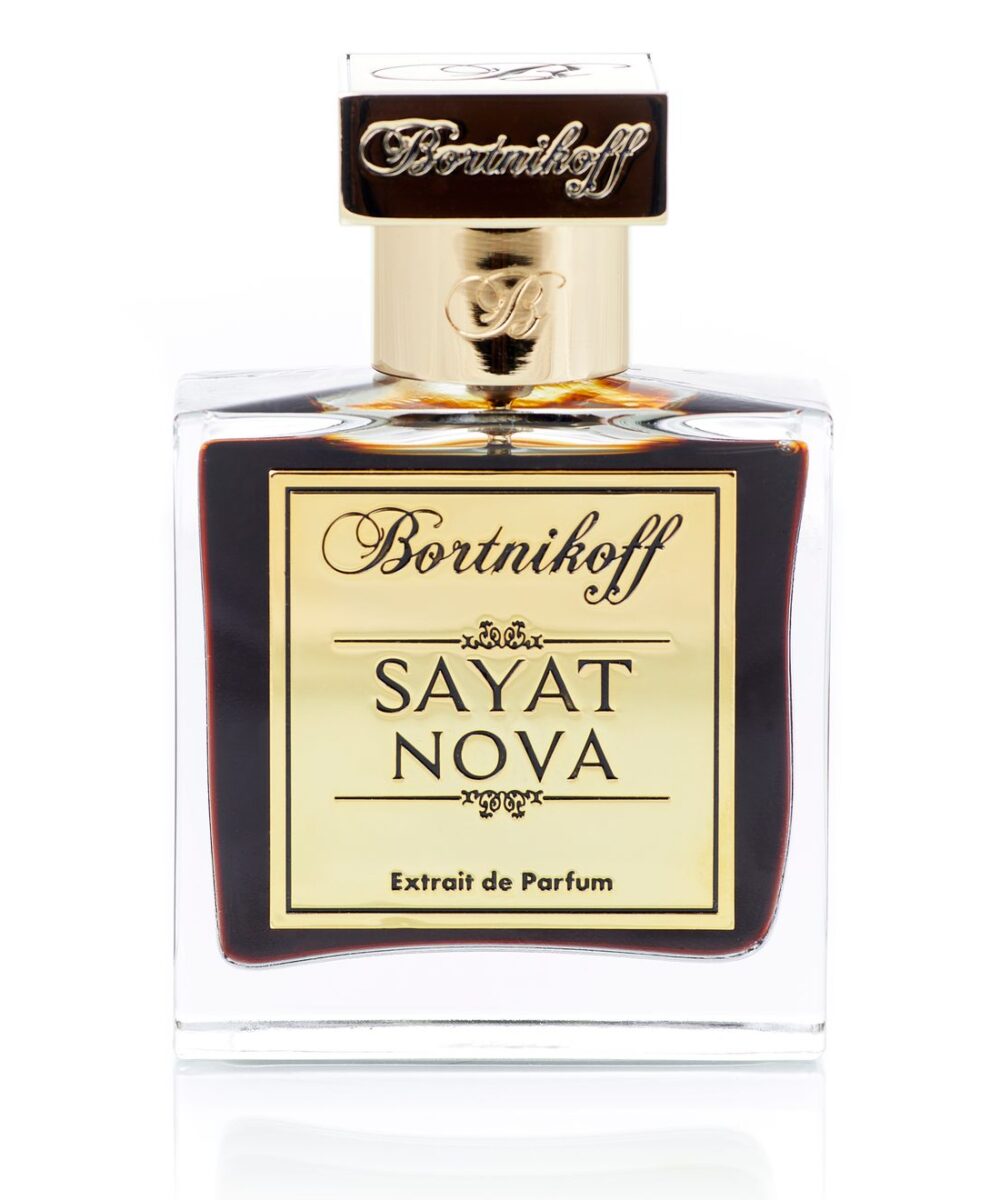 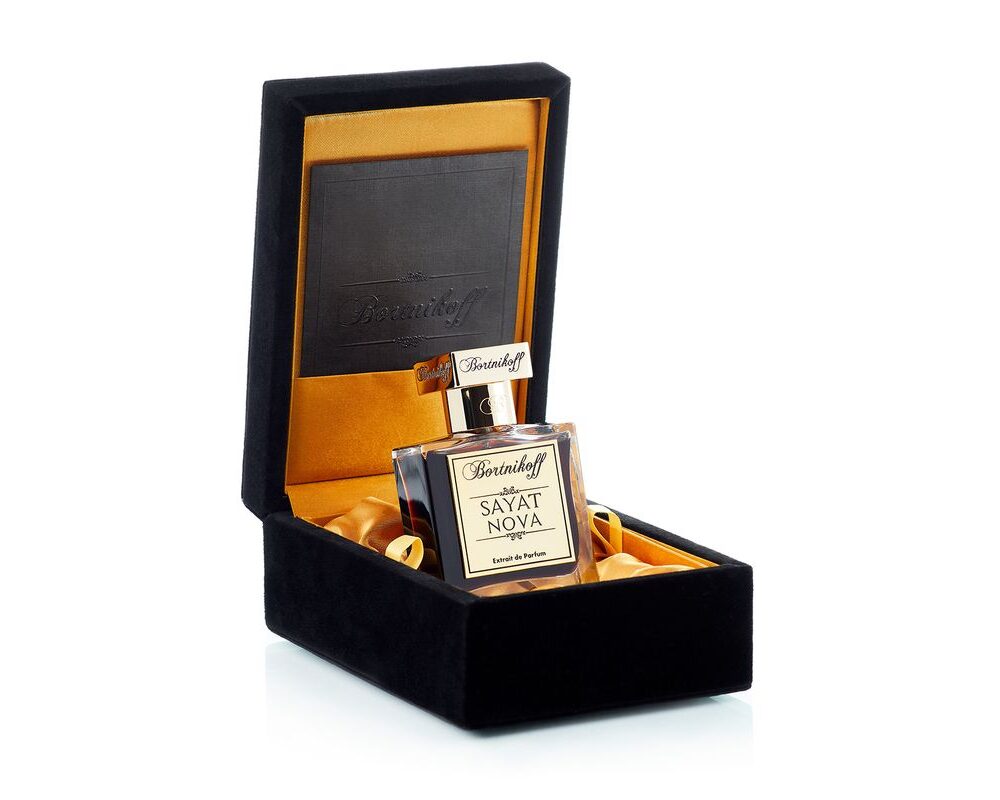 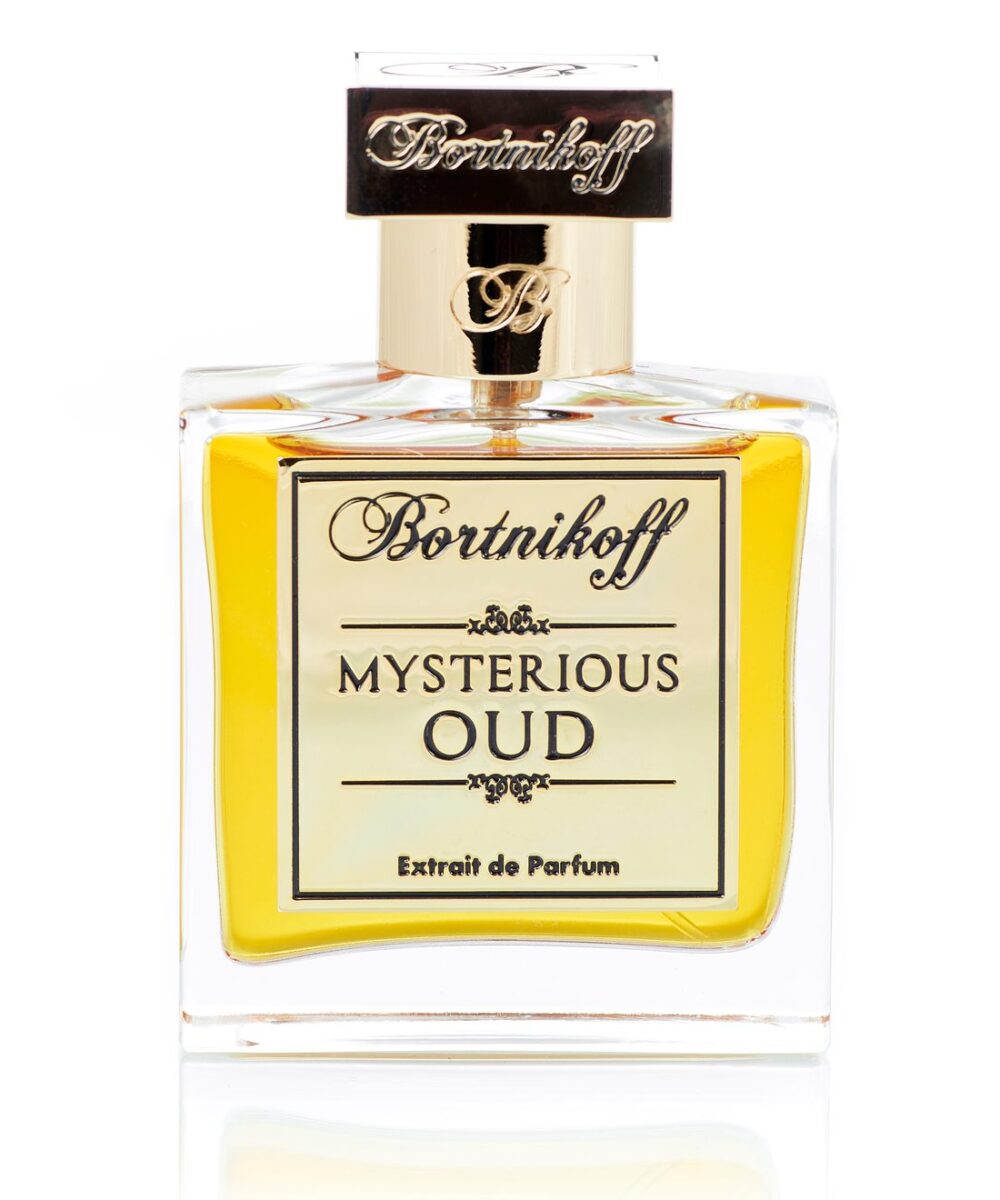 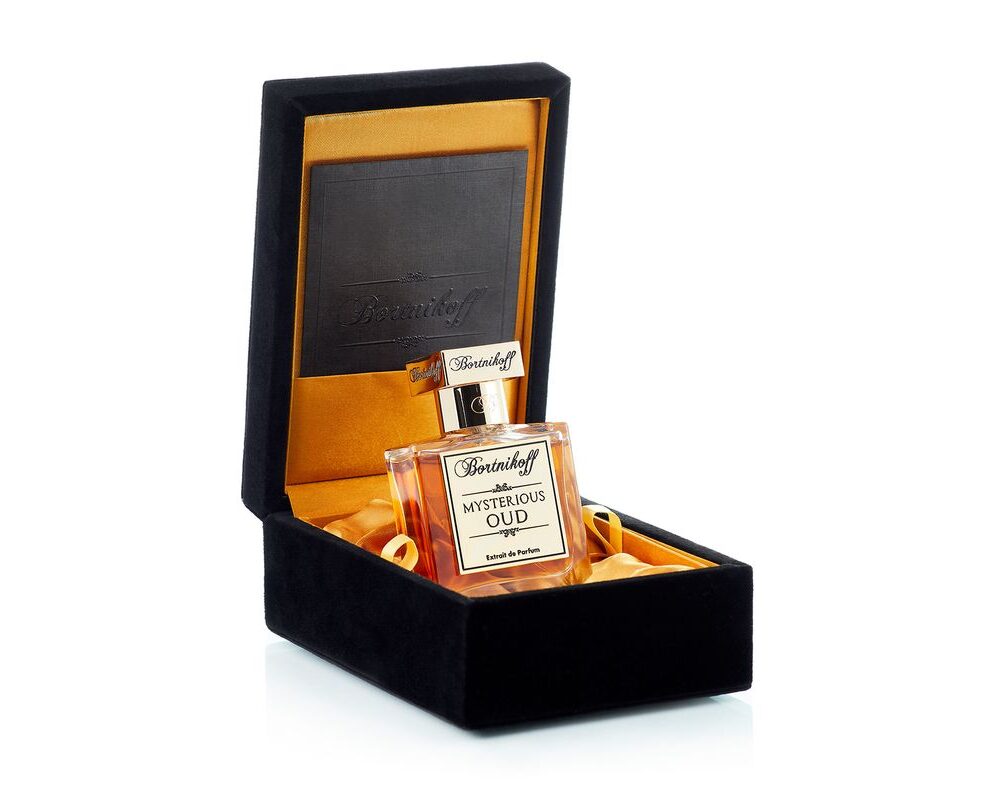 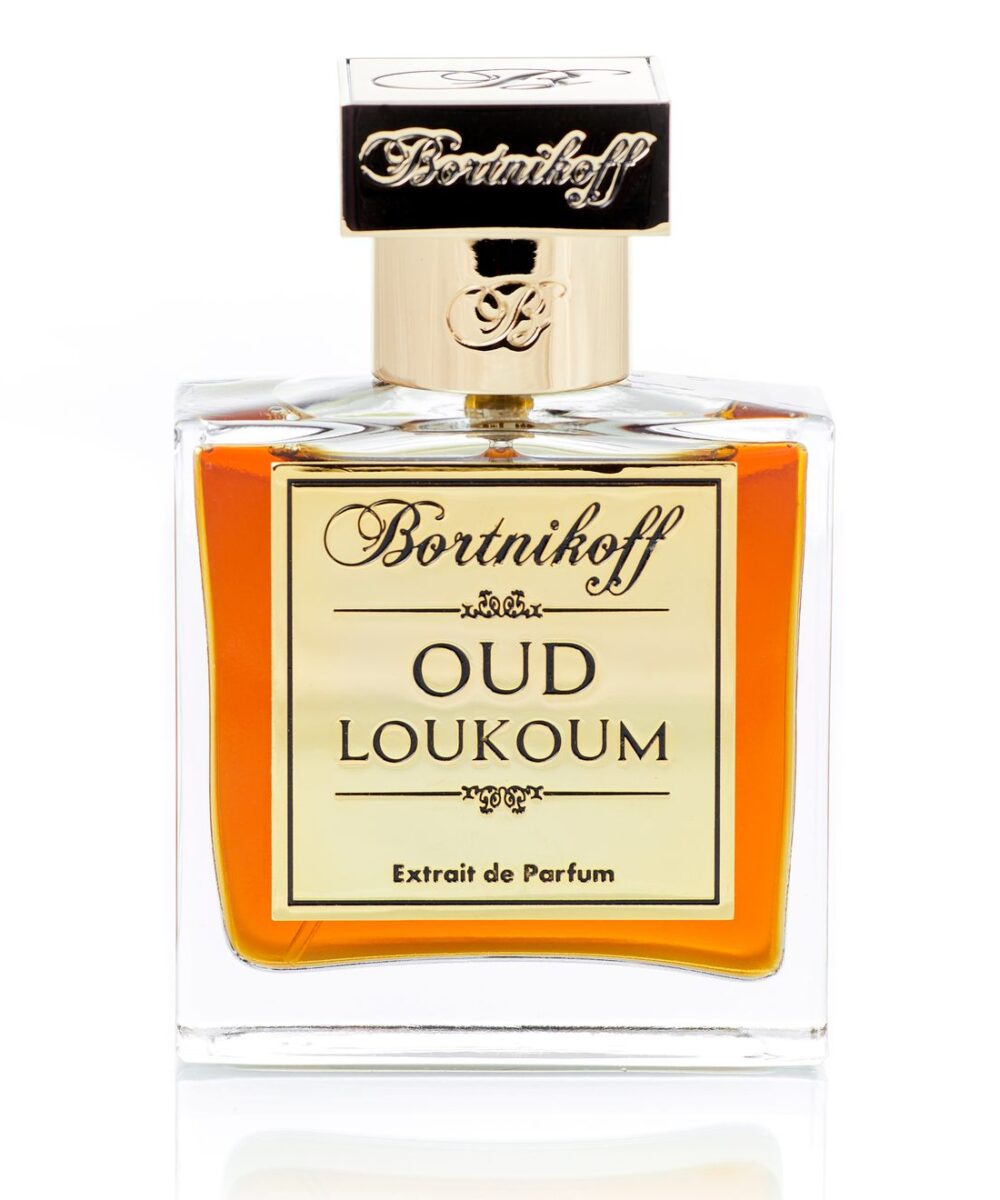 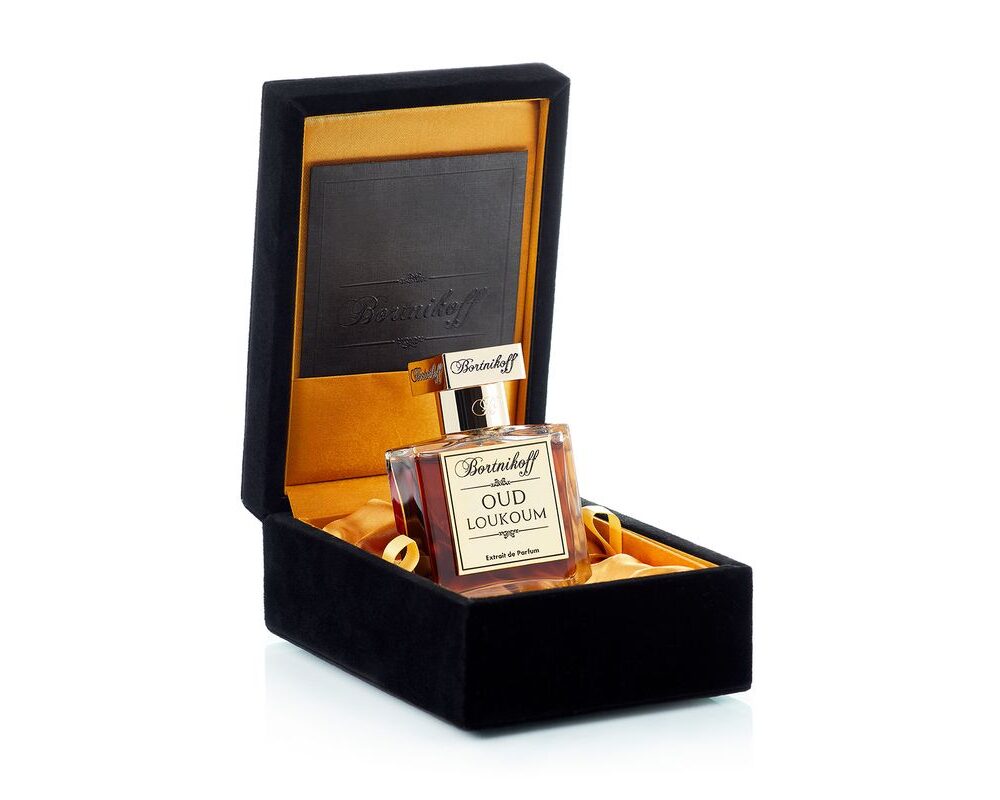 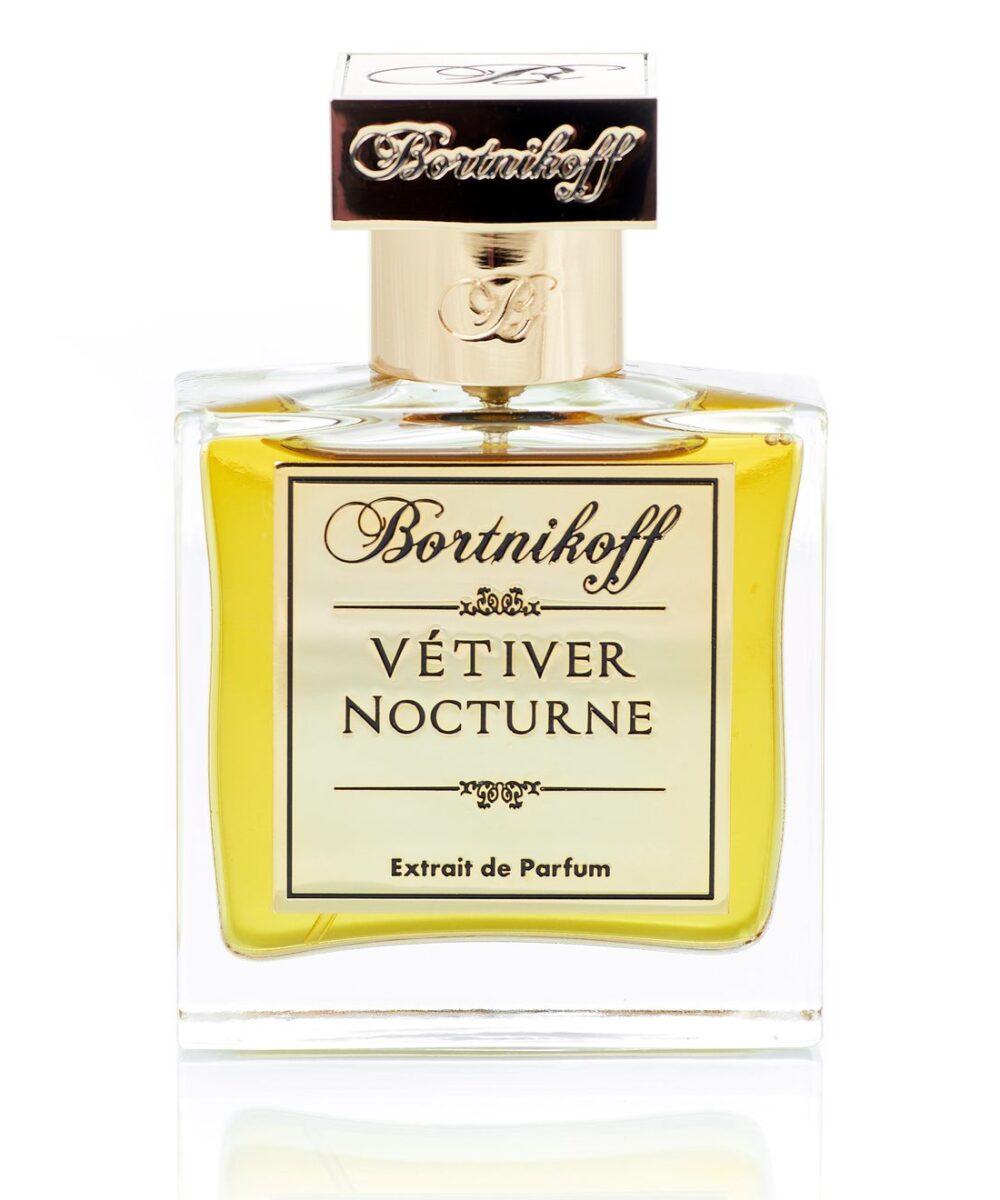 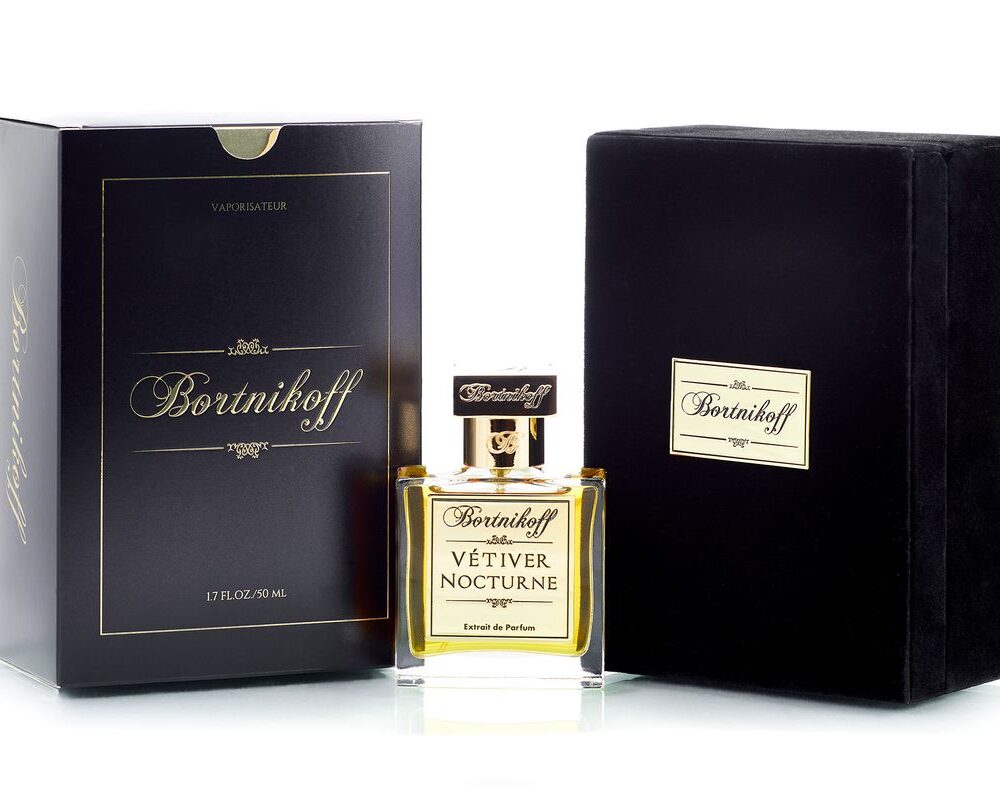